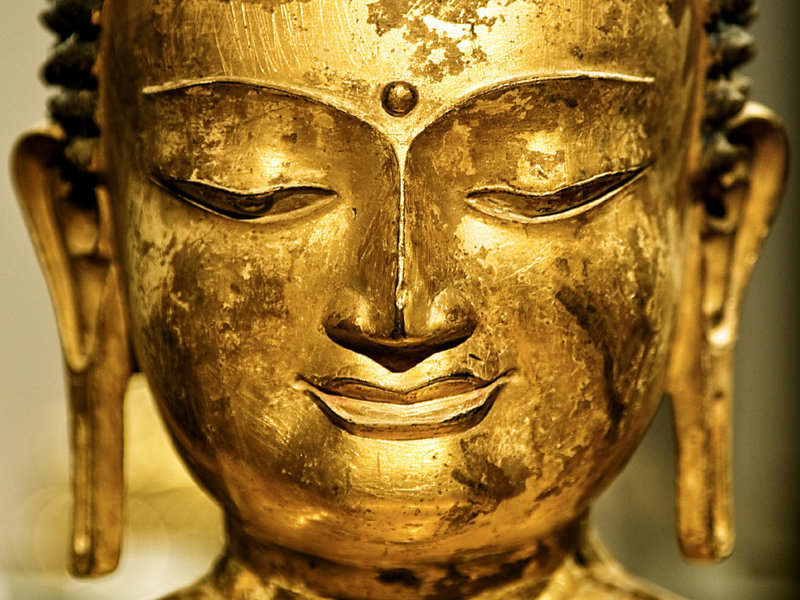 Five Buddha statues in Nepal’s Tilottama Municipality were destroyed by a group of unknown people on July 17, 2019.

According to police officials, the vandalizers destroyed statues along the road section adjoining Naya Mill near Shankar Chowk. Tilottama Municipality Mayor Bashudev Ghimire informed that authorities are conducting a probe on the issue.

Even Nepali Congress leader Balkrishna Khand has demanded that strong action should be taken against the culprits. 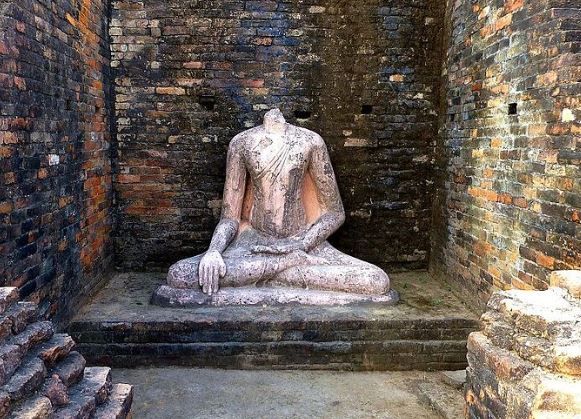 Local residents say that the destruction of the Buddha statues was caused to disrupt social and religious harmony in the area.

The municipality had placed 22 Buddha statues along the road. These statues were made using cement, limestone and sand and weighed more than 120 kg each.