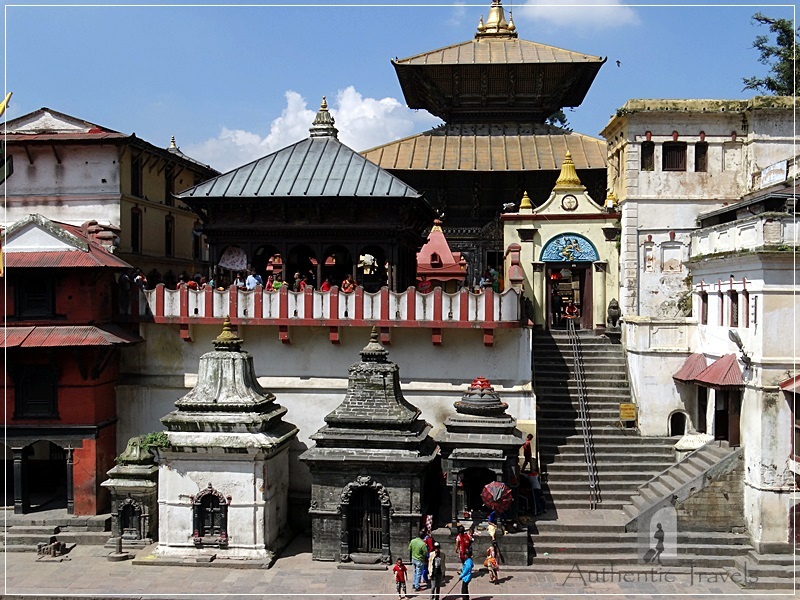 A recent government report revealed that the famous Pashupatinath temple owns 9.276 kg of gold and NPR 1.3 billion in cash.

The data, spanning 10 months, was gathered and made public by a committee formed specially by the government to investigate the assets owned by the religious center.

After analyzing Pashupati Area Development Trust’s (PADT) records, the government committee concluded that the temple owned at least NPR 1.3 billion in cash, which was deposited in banks.

The temple also has unmovable property including land, rest houses, and temple stalls. There are also three offices, spread across an area of 9994.14 hectares of land (under PADT).

Besides, it has a record of utensils in the ‘Bombe Treasury’ and property from the various guthis that are kept in the temple’s main treasury.