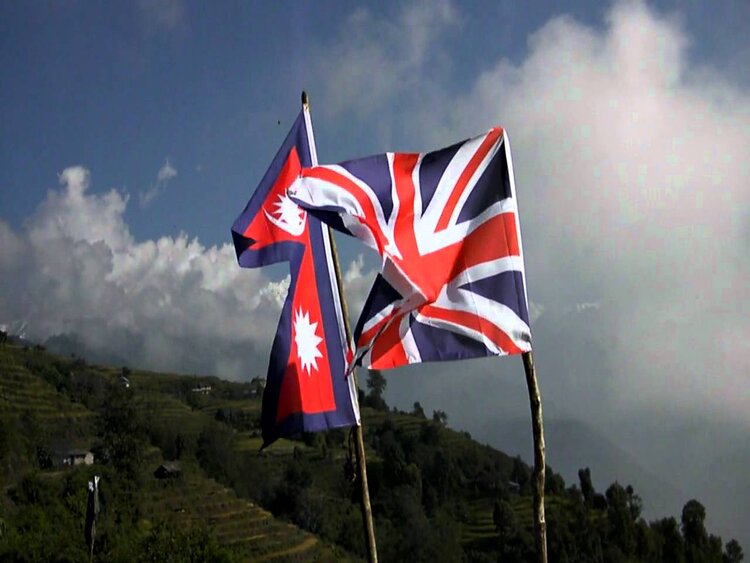 The United Kingdom trimmed its red list by removing 47 countries and international territories. This red list was in place to curb the spread of the virus.

The UK government issued a notice expressing that the restrictions on 47 countries from October 11. Thanks to this announcement, the jet setters who land from Nepal in the United Kingdom will not be forced to enter a mandatory quarantine.

The same rules apply to travelers who are fully vaccinated in 37 new countries and territories. However, they are eligible for this treatment if they don’t visit any red list territory 10 days before entering the United Kingdom. 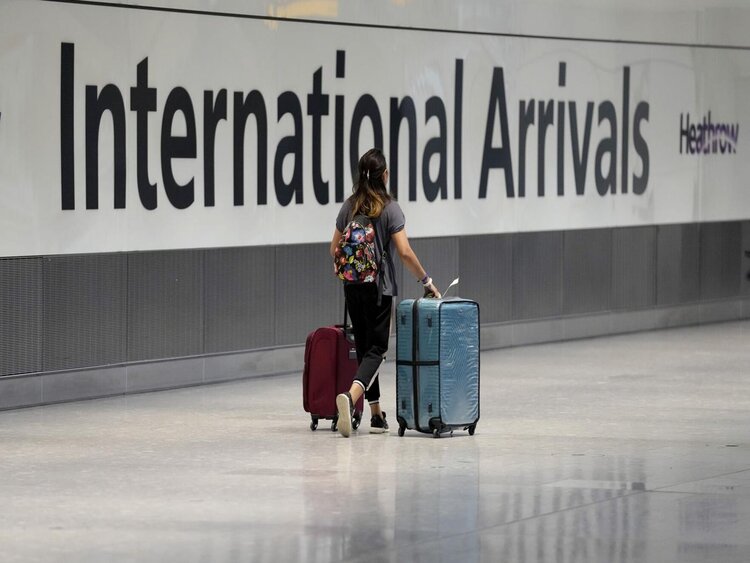 The administration of the United Kingdom added they would recognize the proofs of vaccinations if they were the vaccines of Oxford-AstraZeneca, Pfizer, Moderna, and Janssen and Janssen. The vaccination certifications from those 37 countries and territories will be accepted as valid.

The passengers who are leaving from Nepal to the UK should carry along their vaccination proofs.