So far, Nepal has vaccinated just around 9% of its 30 million population, and only 2.3% received the second dose.
Coronavirus
Government
News 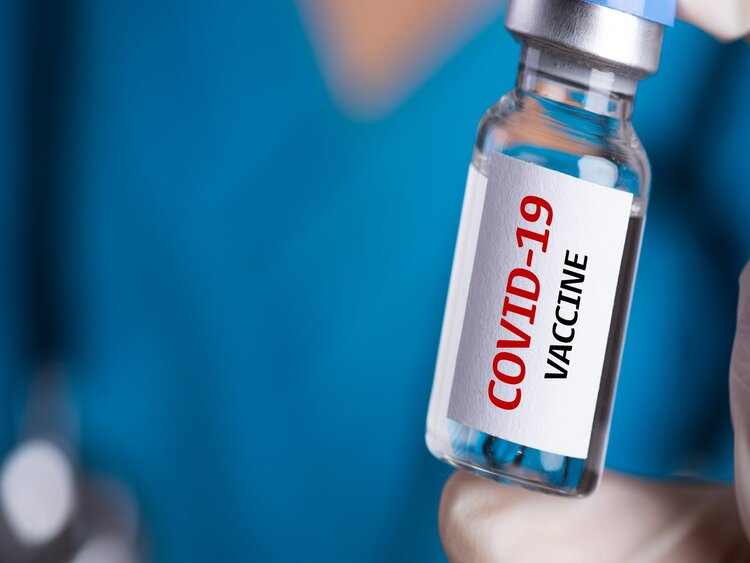 Nepal is in dismay as vaccine import prospects are plummeting.

Quenching the last ray of hope for the Himalayan nation, the two vaccine producers have ruled out the scope for supplying vaccine doses to Nepal before 2022.

According to the Nepali Embassy in Washington, DC, both firms have expressed that they cannot supply vaccines this year. 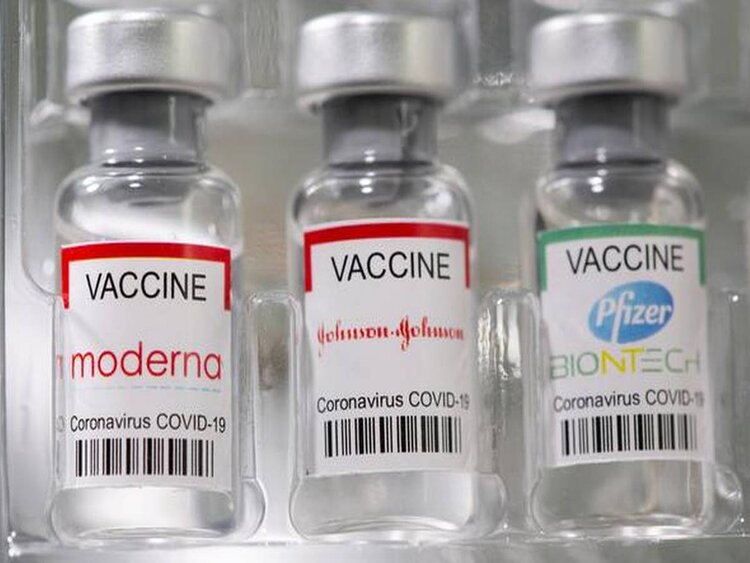 J&J and Moderna are not in a position to supply their vaccines on a commercial basis until 2022 due to issues related to the global supply chain, pre-booking, and availability of raw materials, said the Embassy.

Moreover, the Nepali Embassy also tried its luck with Novavax, a Baltimore-based pharmaceutical company, which is awaiting approval from US FDA to roll out vaccines. However, the Embassy received a negative response.

“They too cited their commitment to COVAX and expressed inability to make a commercial supply to Nepal in the near term,” exclaimed the Embassy.

This comes as a major setback to the Himalayan country, despite being one of the first nations in the world to launch a vaccination drive in January. Nepal launched its nationwide inoculation drive on January 27 after receiving 1 million doses of Covishield from India’s Serum Institute.

Later in February, the Nepali Government signed a deal with Serum Institute to purchase 2 million vaccine doses. However, the SII supplied only 1 million doses and later communicated that it could not provide any additional doses. 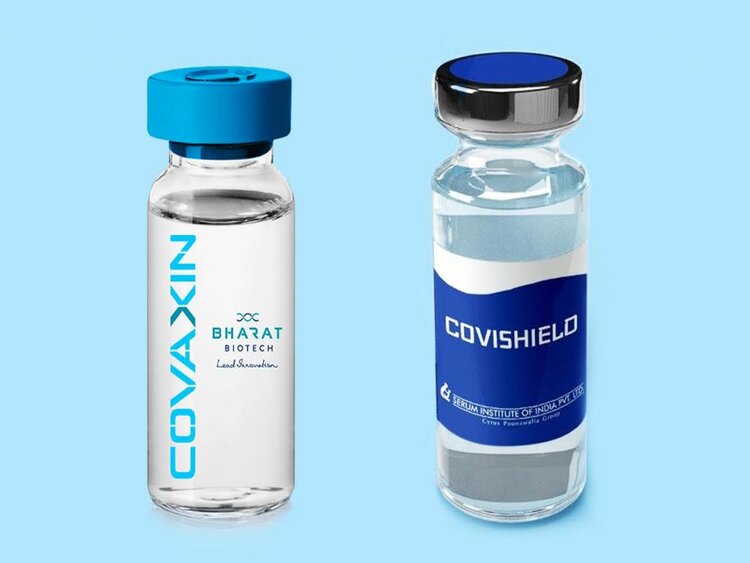 With these doses, Nepal could vaccinate just around 9% of its 30 million population. And only 2.3% received the second dose.

Amid the deepening vaccine crisis, Nepal stares at an inevitable third wave as a more lethal delta variant is spreading rapidly. Its high time for the Oli Government to pay little attention to the pandemic rather than indulging in political turmoil.