There are 76 M28s in service with 16 operators, globally, and Nepal stands among the three Asia-Pacific operators
Business
News
World 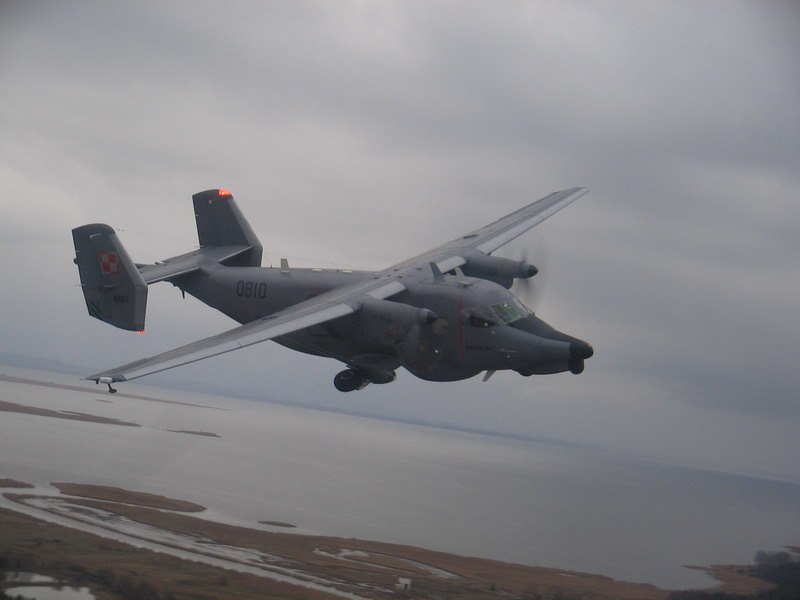 Nepal has sealed some important deals since the first week of March 2019, majority of which will improve the country’s portfolio at the international level.

Nepal’s new agreements in March 2019 began with a defense deal on March 01, 2019 involving US and Poland, and then followed two MoUs on satellite project and security printing system with France.

As part of the defense deal, the US Government contracted with a renowned Polish aircraft manufacturer Polskie Zaklady Lotnicze for the supply of two new M28 Skytruck aircraft to Nepal. 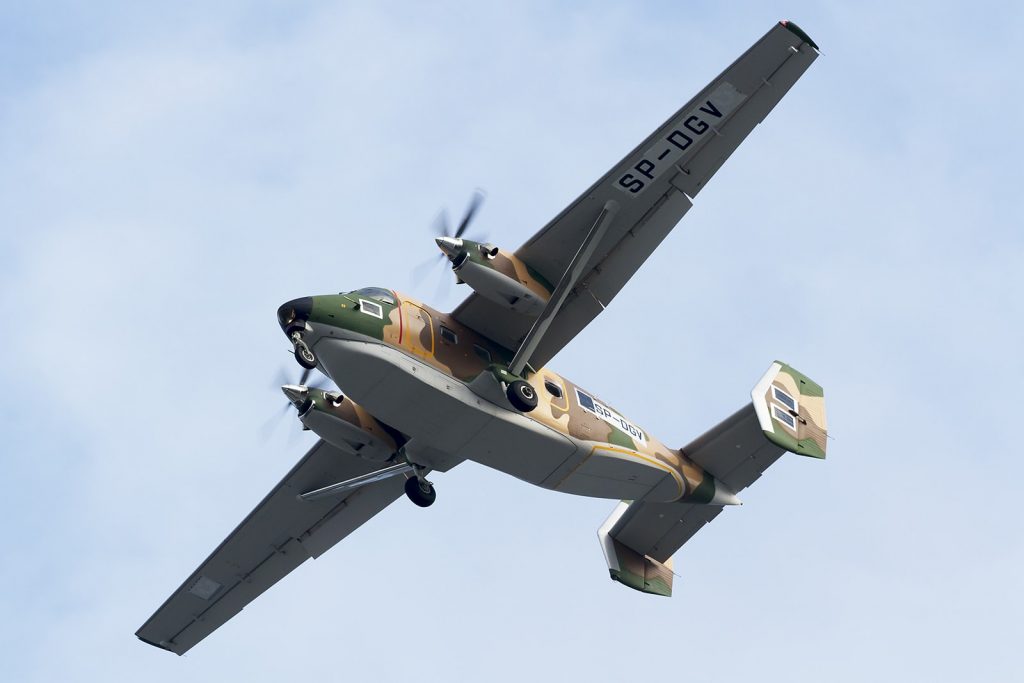 The deal package involves a ferry flight to Kathmandu along with training & technical publications.

Under the agreement, the US Government has come forward with a financial backing of USD 19 million for a pair of Mielec M28 Block 50 utility transports to be delivered to Nepal.

As per the contract, the project at Mielec will be completed by December 2019.

As per the records, Nepal has one M28 aircraft currently that is of 16 years old. Besides, the country had also operated two such models in the past, one of which crashed on May 30, 2017.

There are 76 M28s in service with 16 operators, globally, and Nepal stands among the three Asia-Pacific operators including Vietnamese Air Force and the Indonesian Police, which are currently using one each.