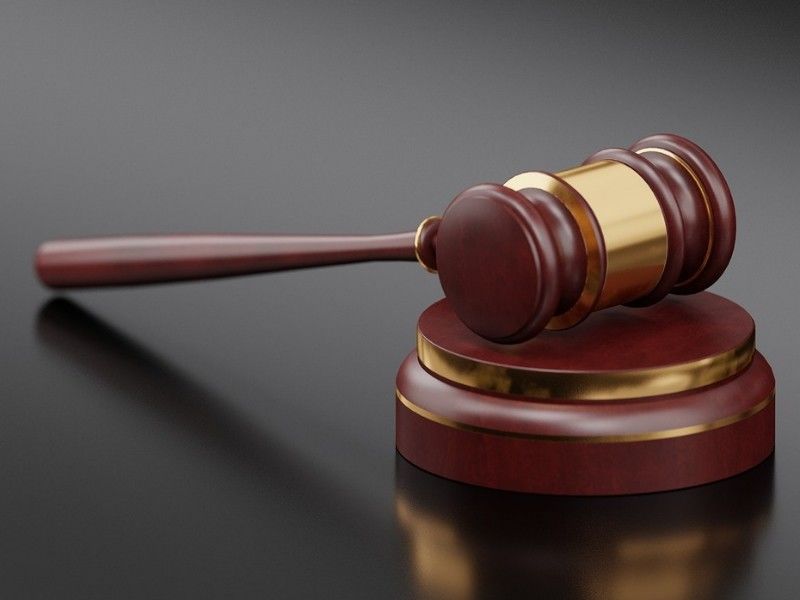 Here comes another interesting update about the investigation into illegal assets of Nepal’s big heads and also about Nepal Government’s policy-level matters.

In the latest announcement, the country’s royalist Rastriya Prajatantra Party (RPP) Chair Kamal Thapa has called on the government to probe illegal assets of politicians and bureaucrats, among others, tracking from 1991 period.

RPP Chair made this proposal to the government at a Reporters Club Nepal meeting held in Kathmandu, recently.

On the occasion, Thapa also pitched on the need for serious measures on illegal foreign accounts of Nepalis. He called for the nationalization of such assets stashed in foreign banks by Nepali nationals along with blocking of accounts suspected of money laundering and illegal transactions.

Thapa also pitched for immediate measures on Ncell for its pending capital gains taxes. He also called for harsh action on tax evaders and also on people involved in the wide-body aircraft purchase scam.

The RPP Chair also asked the government to take necessary diplomatic initiatives on matters related to encroachment in Nepali territory, especially at places such as Kalapani, Lipulek, and Susta, among others.

The government was also urged to discuss on a review of the 1950 Treaty of Peace and Friendship, and regulation of open border.

RPP Chair also pitched on the need for an all-sides round table conference with an aim to establish a new system in common for all political forces including the monarchy.

He also called on the government to hold a national referendum to know public response on federal governance.

Let’s see how the government acts on these recommendations. But It is noteworthy that the decisions upon implementation would definitely leave some impact on Nepali society as a whole.