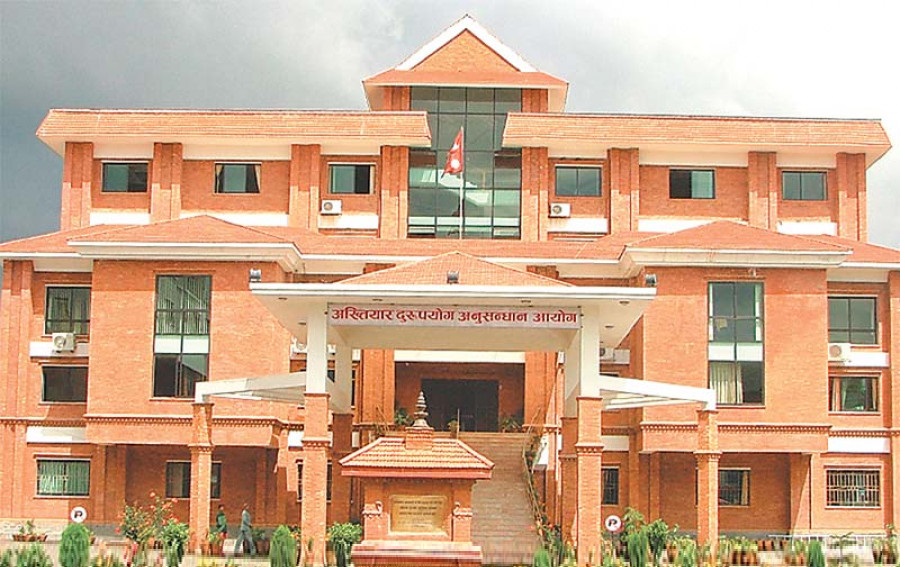 The Commission of Investigation of Abuse of Authority (CIAA) has filed NPR 1.33 billion corruption case against four government officials at the Supreme Court on Wednesday.

The CIAA filed the case against the former Director-General of the Inland Revenue Department Chudamani Sharma, former Chairman of the Tax Settlement Commission Lumbadhwaj Mahat, and member Umesh Prasad Dhakal.

According to CIAA Spokesperson Narayan Prasad Risal, the case was filed against them on the charge of corruption for exempting taxpayers in various tax statements.

The anti-graft constitutional body strives to ax corruption in the country by investigating financial irregularities and corruption involving public officials. 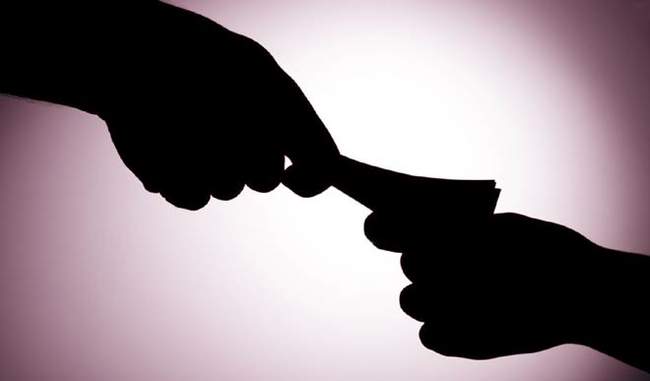 Nepal is one of the most corrupted countries in the world. The Himalayan nation ranks 117th globally in terms of corruption, as per the 2021 edition of the Global Corruption Perceptions Index (CPI) by Transparency International.

“Nepal’s anti-corruption efforts are inadequate. Corruption and abuse of power in the public sector, lack of action against public officials, bribery in business, and lack of citizen access to information still persists in the country,” said Transparency International.