Province 2 was the highest producer of paddy this year with a produce of 1.49 million metric tons
Business
News 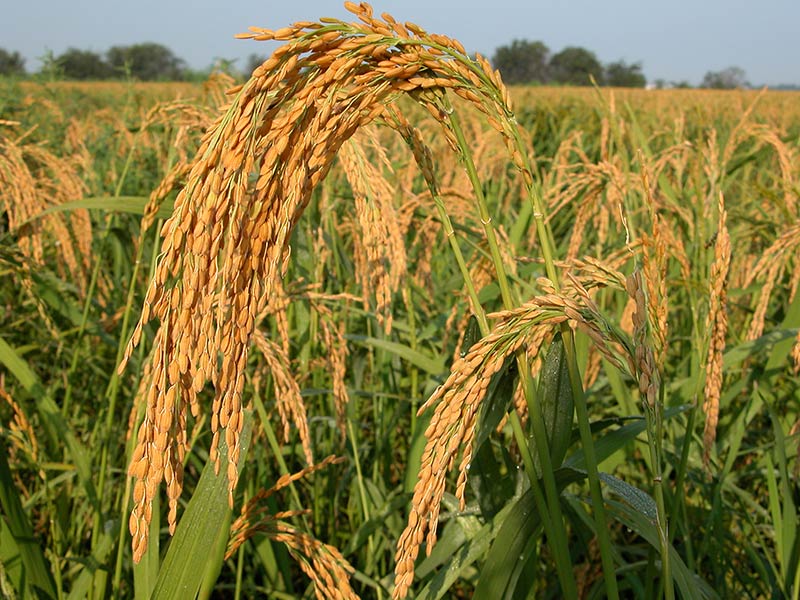 Increasing the concerns of the Himalayan Nation, the Ministry of Agricultural Development revealed that Nepal will not be able to meet its production target for 2018-19.

The country will fail to meet its agricultural product target in accordance with the 14th Agriculture Development plan.

Nepal projected an increased paddy harvest this year besides corn, paddy, and vegetables.

However, major items such as egg, fish, fruits, legume, meat, potato and wheat failed to meet their respective targets.

According to Ministry statistics, following are the products with their production performance in 2018-19:

Looking at the current situation, analysts say that the country’s attempts to curb the deepening trade deficit through milk and meat production will be futile.

However, it fails to meet Nepal’s overall demand which stands at 6.1 million metric tons.

Ministry Secretary Yubakdhoj GC said that rains, timely arrangements for fertilizers, use of hybrid seeds and the minimal damage caused from natural disasters were the key contributors for the boost in paddy production.

Province 2 was the highest producer of paddy this year with a produce of 1.49 million metric tons, recording an increment of 209,000 metric tons.