The nation has witnessed a remittance inflow of NPR 729 billion in the first nine months of this fiscal.
Business
Government
News

Though the pandemic has taken a heavy toll on immigrants in the vast majority of the countries, the remittance inflow to Nepal depicts a different story.

Nepali migrant workers have once again beat the record, sending home 16.5% higher remittances in the first nine months of the current fiscal year, in respite for their families and the already ailing national economy.

According to the data released by the Nepal Rastra Bank, the country has witnessed a remittance inflow of NPR 729 billion in the aforementioned reporting period.

The remittance inflow had declined by 4.2% in the corresponding period last fiscal and 4.9% in the last fiscal. 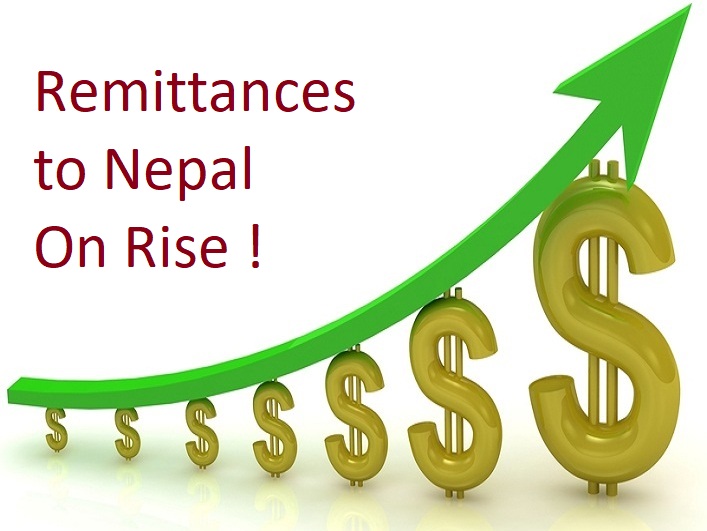 Likewise, the net transfer has increased by 14.4% in the first nine months of this fiscal. Whereas, in the corresponding period last year, it had slumped by 4.7%.

However, the employment opportunities in the key destination countries have been severely impacted by the pandemic. During the reporting period, the number of Nepalis receiving final work permits for foreign employment destinations had dropped by 66.7%. In contrast, the number had raised by 10.2% in the same period last year.

Likewise, the number of renewed work permits issued in the first nine months this fiscal had declined by 55.7%, while it had dropped by 15.0% in the same period last fiscal.

Stay Tuned to NepaliSansar.com for the Latest Financial News of Nepal!