This is the second consecutive year that the Nepali Government has revised the annual budget.
Business
Government
News 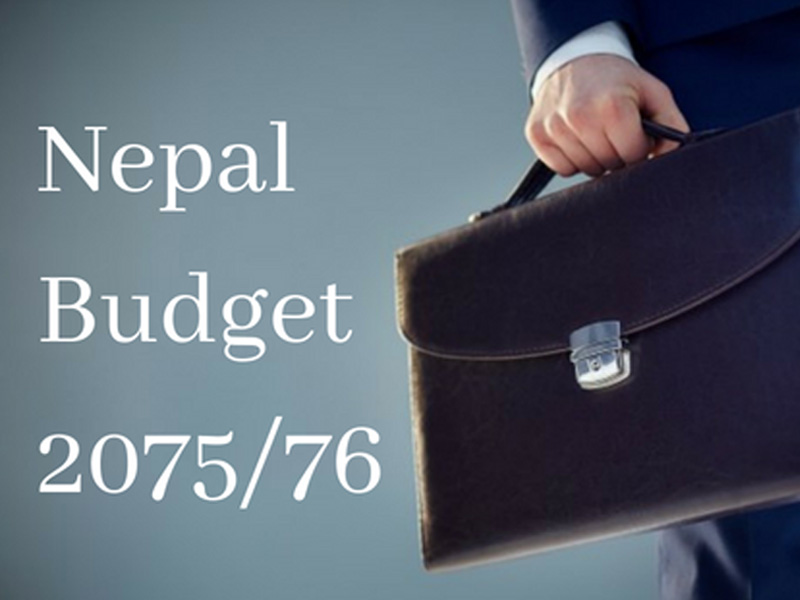 The government’s decision to resize the budget is attributed to the fact that only 90.4 % of the total budget is estimated to be spent.

The revision of the revenue collection target has emerged amid the government’s failure to meet the expected target.

So far, the Nepali Government has collected revenues worth NPR 433.15 billion by mid-January, against the target of NPR 537 billion. Revenue collection over the first six months stood at a mere 39% of the targeted amount of more than NPR 1.1 trillion for this fiscal year. 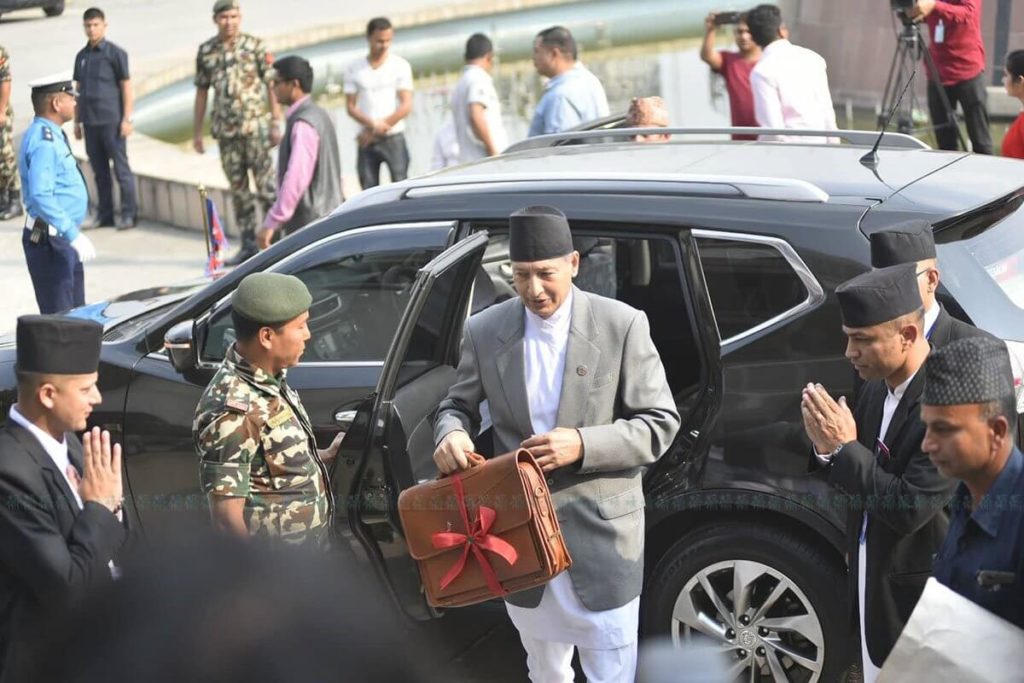 Other Notable Stats During Review Period:

This is the second consecutive year that the Nepali Government has revised the annual budget 2075/76.