The decision comes in the wake of increasing complaints against network marketing businesses currently in operation.
Business
Government
News 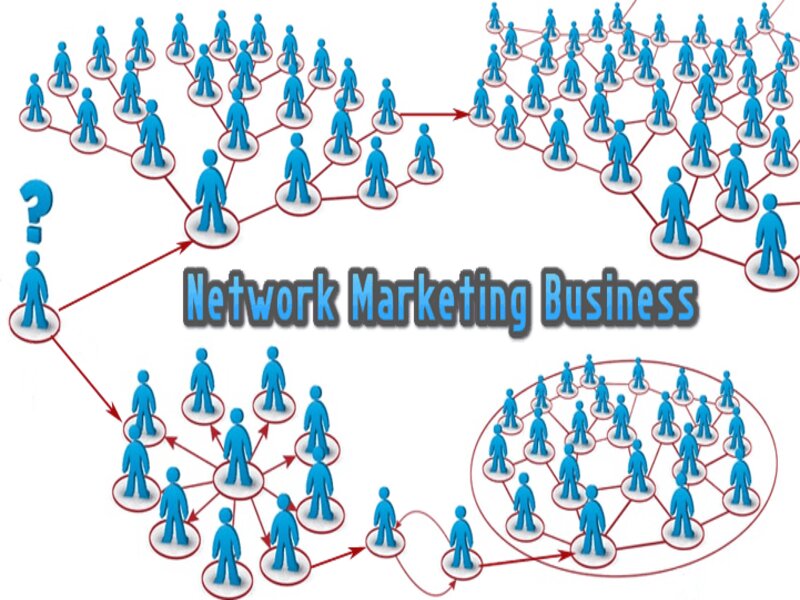 Amid the growing number of complaints, the parliamentary panel has decided to halt issuing licenses to the network marketing businesses that are waiting for the government approval to start their operations.

Citing the regulation of the Direct Sale of Goods (Management and Regulation) Act 2018, the parliamentary panel has imposed restrictions to allow businesses that work on pyramid-based marketing systems.

According to the panel Chairman Bimal Prasad Shrivastav, around six companies have applied for the operating license.

The stringent move comes in the wake of increasing complaints against network marketing businesses that are currently in operation. 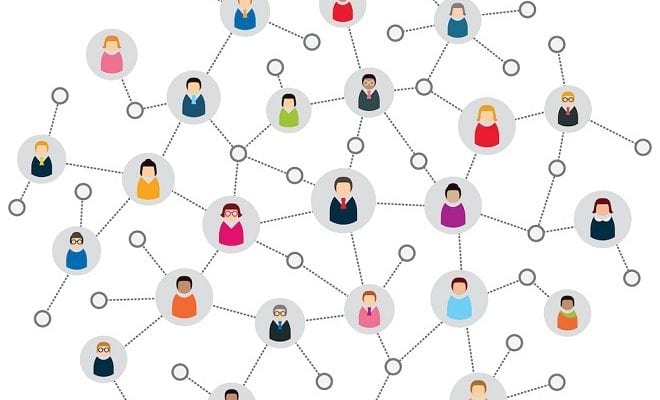 The network marketing companies that are currently in operation are:

These companies have received permission from the market regulators in the last one month. But these businesses have given rise to much controversy after many of them were found swindling billions of rupees from the customers.

So, last week, the parliamentary panel formed a task force to investigate on the modality of the business operation run by these seven companies.

However, this is not the first time people are suffering in the name of the networking business.