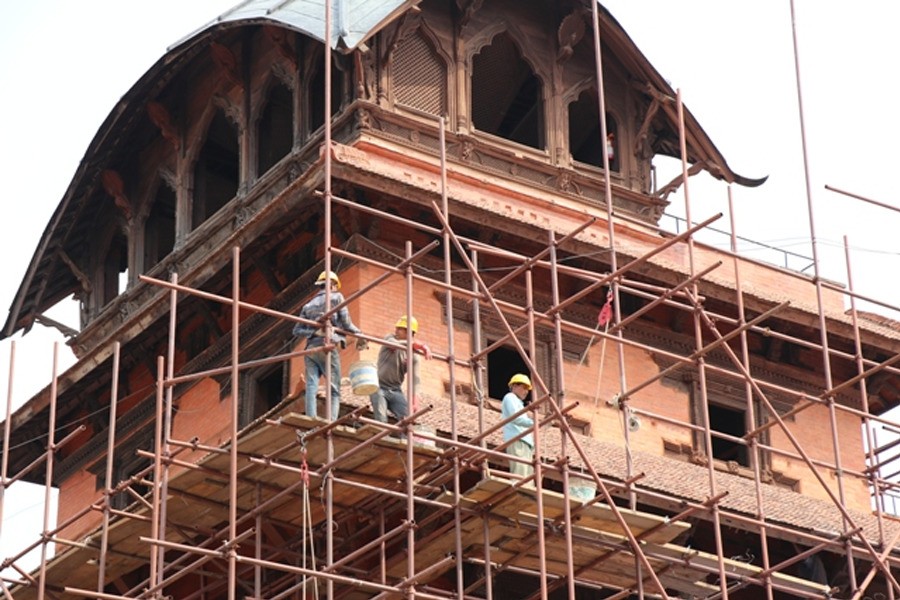 Three years after the devastating earthquake struck Nepal, the country is still having to pay a huge price.

On September 16, 2018, Nepal National Reconstruction Authority (NRA) Chief Executive Officer Sushil Gyewali has said that the authority will require approximately Rs 600 billion to finish reconstruction works of all structures affected by the 2015 quake.

In a meeting with the International Monetary Fund (IMF), Gyewali told representatives that Rs 336 billion of the estimated amount will be spent in the current year itself. Representatives including, IMF Mission Head Gerard Almekinders, IMF Asia & Pacific Department, Deputy Director Kenneth Kang, Joint NRA Joint Secretary Pitambar Ghimire were present at the meeting. 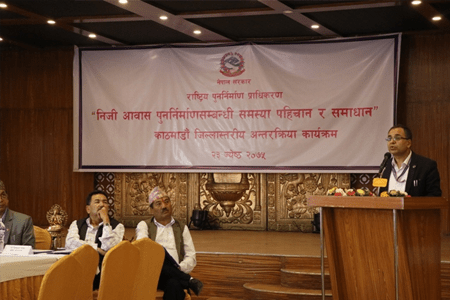 NRA Chief Gyewali assured supporters that NRA will use the funds provided by donor agencies and countries before reaching out to more donor agencies for additional monetary support.

He also informed IMF officials that the Nepal Government was holding discussions with several donor agencies to pitch for financial aid for completion of reconstruction works.

The Nepal Government has successfully completed construction of Nepal’s famous Krishna Mandir and is also working on the reconstruction of the Dharahara, among the many structures that fell prey to the major earthquake.