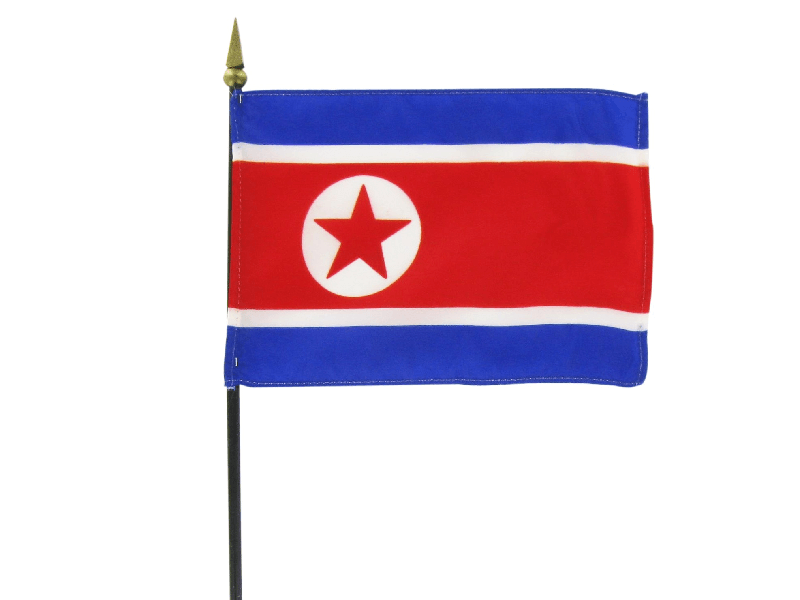 The Nepal Government has banned North Korean investments and has asked NKorean businesses operating in Nepal to shut down by the end of October 2019.

The decision comes after the United Nations passed a resolution, directing the Nepal Government to do so.

According to the Nepal Department of Industry (DoI) Director Prem Lutiel, the Nepal Government has issued the ban in line with the UN sanctions on North Korea.

Currently, there are nine North Korean business enterprises in Nepal, of which two are software companies, one is a hospital and the others are restaurants.

“We had held talks with officials from the North Korean embassy in Kathmandu on three occasions and requested them to ask their nationals to close down their businesses. However, since they have failed to deliver on their promise, the government has decided to issue an ultimatum,” said Luintel while adding that the North Korean embassy officials had accepted the request.

The DoI Director said that some North Korean enterprises had just registered their business with the Nepal Government and were going to start operations soon.

The following are the list of North Korean enterprises in Nepal:

Moreover, it stated that Nepal should respect the UN’s decision to impose restrictions on North Korean businesses since it was a UN member-country.

Earlier in 2018, US Secretary of State Mike Pompeo had written an official letter to PM KP Sharma Oli stating that the PM was not successful in taking action against illegal activities in Nepal.

Following the UN mandate, the Nepal Government has extended the visas of foreign workers employed in nine companies up to October 31, 2019.

Earlier, the Nepal Government was reluctant to restrict North Korean activities in Nepal despite mounting pressure from the UN and the United Nations.