Trade and economic activities in Nepal have gathered steam in the current fiscal year 2020/21 after coming to a grinding halt amid the pandemic in the last fiscal.

According to the Department of Customs, the Himalayan nation exported goods worth NPR 121.25 billion in the first 11 months of the current FY, an increase of 37.78% from the same period last FY 2019/20. The exports amounted to NPR 88 billion in the review period last fiscal. 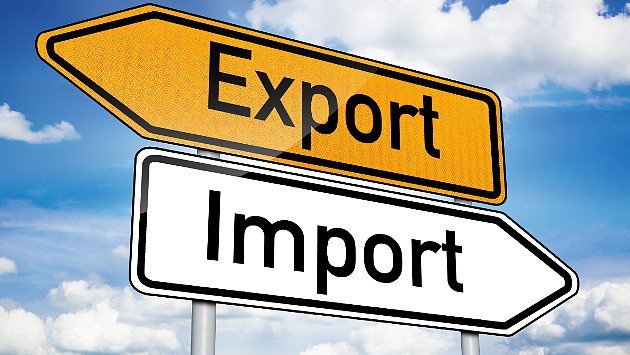 According to the Customs Department, the imports contributed a share of 91.94% to the nation’s foreign trade, while the exports stand at 8.06%.

In the latest month period from mid-May to mid-June, the South Asian country imported goods worth NPR 129.25 billion while the exports amounted to just NPR 12.77 billion.