Nepal 4th in South Asia for Remittance Inflows in 2018 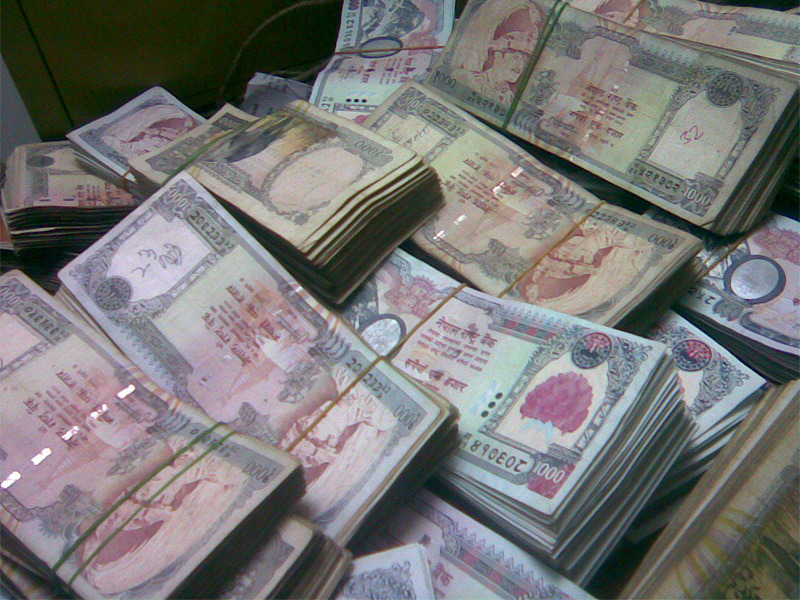 Nepal is back in top news headlines again because of its migrant population!

The Himalayan nation featured in the World Bank’s top 20 remittance recipients in 2018, for inflows.

According to the World Bank data, Nepal received remittance inflows worth USD 8,064 million in 2018, standing at the top 19th recipient among world nations.

Remittances in 2018 accounted for 28.0% of the country’s GDP share in 2018, placing the Himalayan nation in the list of the top-5 recipient smaller economies: Tonga, Kyrgyz Republic, Tajikistan and Haiti, in terms of remittance share in GDP.

“In 2018, the top remittance-receiving countries – in dollar terms – are projected to be India, China, the Philippines, Mexico, Egypt, and Nigeria (Figure 1.2). As a share of gross domestic product (GDP), the top recipients are smaller countries: Tonga, Kyrgyz Republic, Tajikistan, Nepal, and Haiti,” the World Bank said in its report. 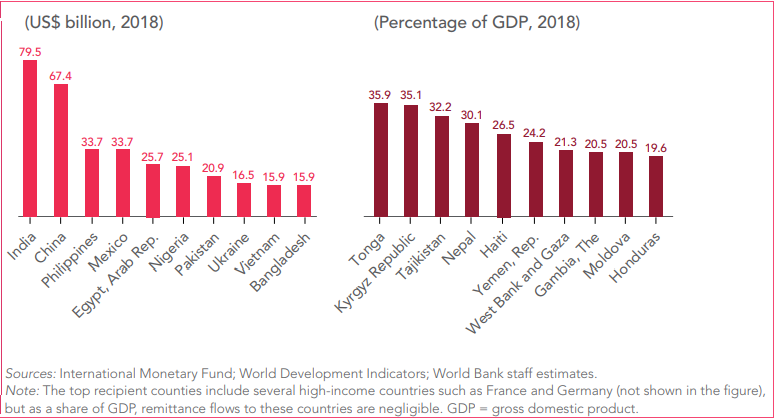 Nepal saw a gradual rise in remittance inflows in the last decade period from 2008-2018 as follows. 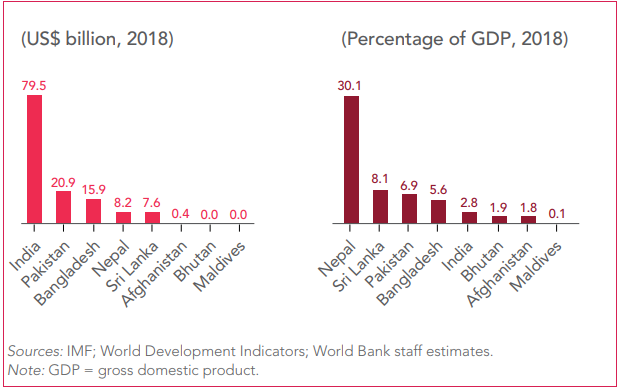 India stood as the top recipient followed by China, Mexico, The Philippines and Egypt.

Overall, the remittance flows to South Asia have seen a 12 percent growth in 2018 much ahead of 7 percent in 2017, totaling to around USD 138 billion.

The World Bank report also reported a decline in employment opportunities for South Asian nations in GCC countries in 2017 and 2018.