US reckons that Nepal can play a crucial role in the Indo-Pacific region, says Foreign Minister
Business
News
World 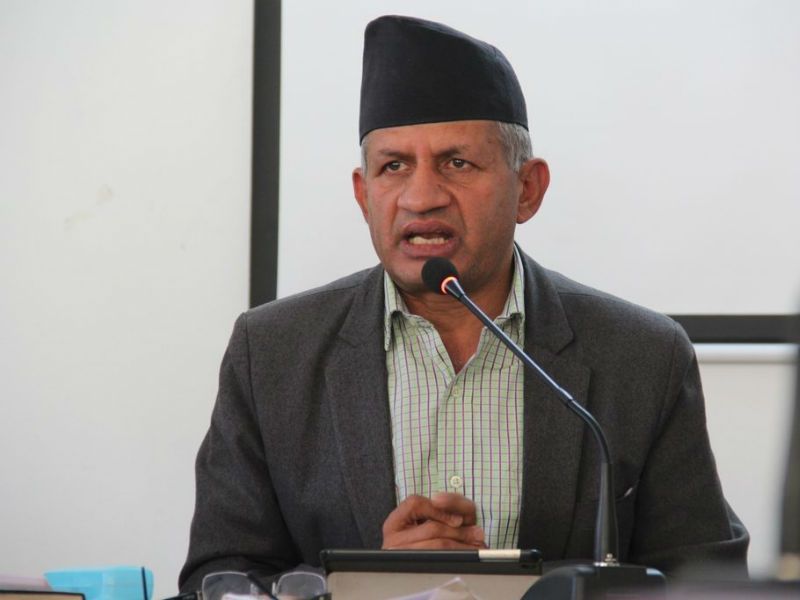 Gyawali said this denying the reports that claimed himself and the US Secretary of State Mike Pompeo to have discussed the Indo-Pacific strategy or US Asia policy, during the recent US visit.

“Since Nepal is the chair nation of SAARC and a member state of BIMSTEC, the US reckons that Nepal can play a crucial role in the Indo-Pacific region. But the reports about the US including Nepal in its Indo-Pacific strategy are false,” Gyawali said in a press conference on December 23, 2018.

The foreign minister briefed the media about other issues raised discussed in the meet with US officials.

“I shared our development priorities with them and about resumption of overseas development assistance to meet our goal to become a middle-income country by 2030. I also thanked them for providing access to 77 Nepali products in the American market and urged them to waive taxes and customs duty for garments manufactured in Nepal,” informed Gyawali.

“My visit has taken the Nepal-US bilateral relations to a new height,” he added.

However, Gyawali’s denial of claims over Nepal’s entry to the strategy has sent shock waves to other members of the Oli-led Communist Party of Nepal.