In a move enhancing Indo-Nepal ties, the Government of India has decided on a hike in its financial aid to Nepal for FY 2018-19 that will begin April 2018.

With this decision, India’s financial aid to Nepal for the new financial year steps up to Rs 650 crore, a 73 percent rise over the previous year, wherein, the allocation was Rs 375 crore.

Besides Nepal, India has also decided to give financial aid of Rs 1,813 crore to Bhutan for the coming financial year, the highest among other recipient nations receiving aid from India for FY 2018-19.

“India and Nepal have close civilizational and cultural ties, and a wide-ranging and expanding partnership across diverse sectors, which stand firmly on their own. The Indian Government is committed to advancing its development partnership to Nepal as per their priorities,” said the Indian Parliamentary Committee report on External Affairs.

The report further noted that the allocation of funds to both the countries also reflects India’s commitment to support both the countries towards expediting the development of ongoing projects, among other activities in coordination with the respective governments.

This news gains significance in the light of Nepali Prime Minister KP Sharma Oli’s likely visit to India in the first week of April 2018.

Though a formal announcement in this regard is yet to be made, Oli’s three-day maiden trip to India after assuming office is being considered key to the foreign relations between the two countries in view of the formation of Communist-led government in Nepal.

India For a Lifeline Project with Nepal

Meanwhile, in another update indicating strong Indo-Nepal diplomatic ties, India is seeking Nepal’s help for the revival of its Yamuna River to address water concerns in the Indian capital Delhi. 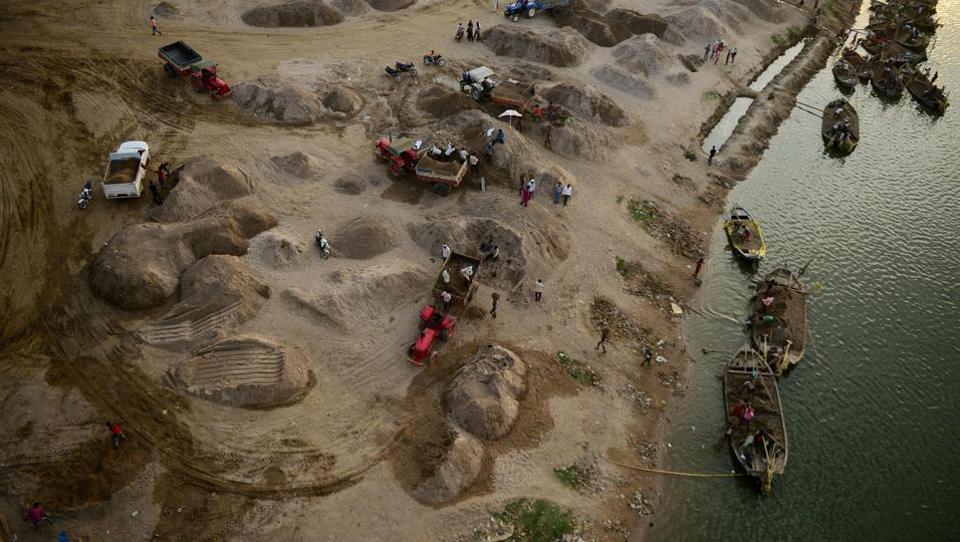 This move is part of Indian PM Narendra Modi’s trans-country river-linking project that is aimed at interlinking 31 rivers and divert the excess water quantity to the arid areas.

Through this project, India is looking at bringing in water from Sharda River or Mahakali River on the Indo-Nepal border to Yamuna near Delhi.

“The proposal has been cleared by a committee of secretaries and a request has been sent to the MEA (ministry of external affairs) to initiate a dialogue with Nepal,” said Indian Secretary for Water Resources UP Singh.

The committee of secretaries has actually met Nepal to negotiate with Nepal on the 540-MW capacity Pancheshwar multi-purpose hydropower project.

The proposed Shard-Yamuna project is being considered as a lifeline project for Yamuna and is expected to benefit four Indian States: UP, Haryana, Punjab and Rajasthan.