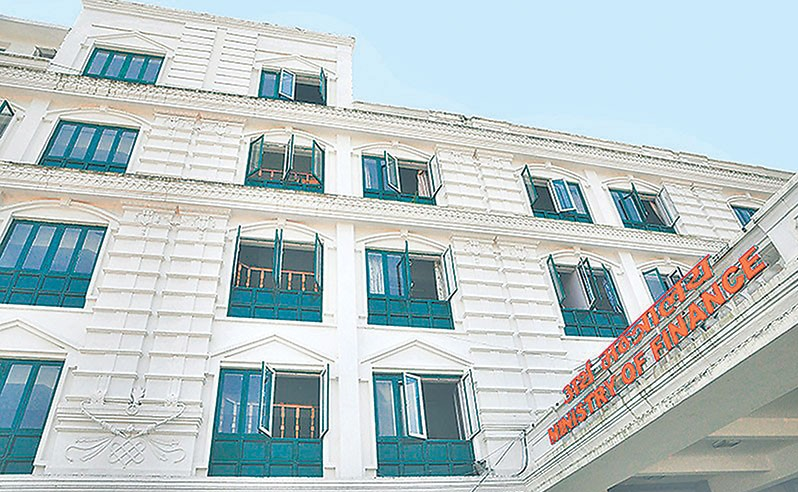 The Government of Nepal has created a new fund that would address the concerns of local bodies with regard to utilization of foreign funds for their developmental projects.

In a recent move, the government announced plans to create a new ‘Basket Fund’ that would pool foreign donations and take ahead the same to local bodies as a conditional grant through federal administration.

The latest decision comes as solution to the long-standing concern over the distribution of foreign funds to the development projects across the provincial and local units of the country.

The new decision gains significance in view of the fact that Nepal Constitution allows foreign fund access only to provincial governments through Centre’s consent, with no such access to local bodies in any way.

According to the Finance Ministry officials, the donors are eager to help local and provincial bodies in their early stage of development under the federal set-up.

“We seek to give them a window to mobilize their resources for programmes implemented by provincial and local governments,” says Shree Krishna Nepal, Chief of the International Economic Cooperation Coordination Division, Ministry of Finance.

As the officials say, the federal government however requires more resources for financing infrastructure projects.

“We have demanded technical assistance less than 10 percent of overall assistance for the provincial or local levels,” says another official.

In line with the Ministry of Federal Affairs and General Administration recommendations, the government discussed with donors on ways to create a single ‘basket fund’ that can be utilized in different priority areas in consultation between the two sides.

“A local unit will be responsible for implementing a project within its area of jurisdiction while schemes covering more than one local unit will be funded through the provincial government,” says Amrit La msal, Under-Secretary, Ministry of Federal Affairs.

Besides, there exists confusion over the utilization of foreign funds that doesn’t fall under the budgetary system.